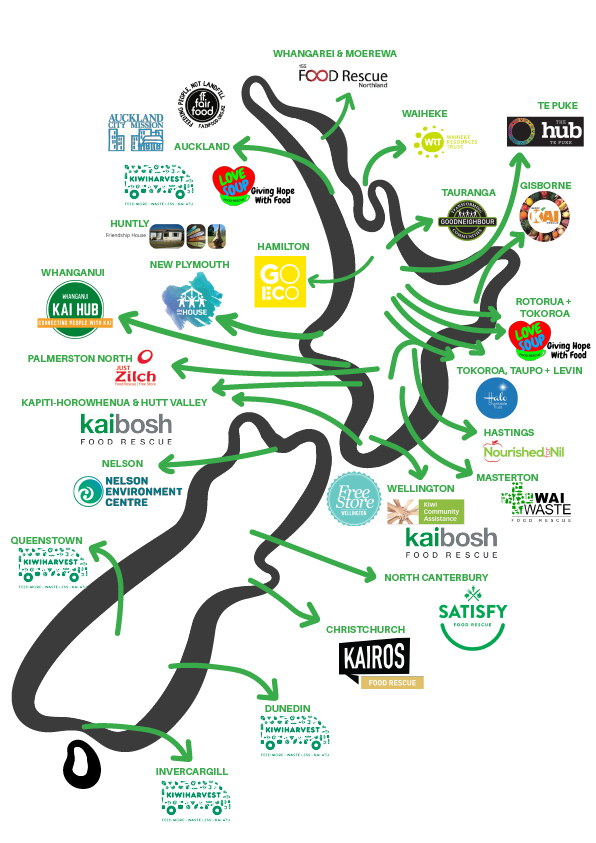 AFRA launched in 2021 with an initial 17 founding member organisations – we now support 23 food rescues around the motu and we’re still growing!

Many of our members are also food hubs for the New Zealand Food Network. 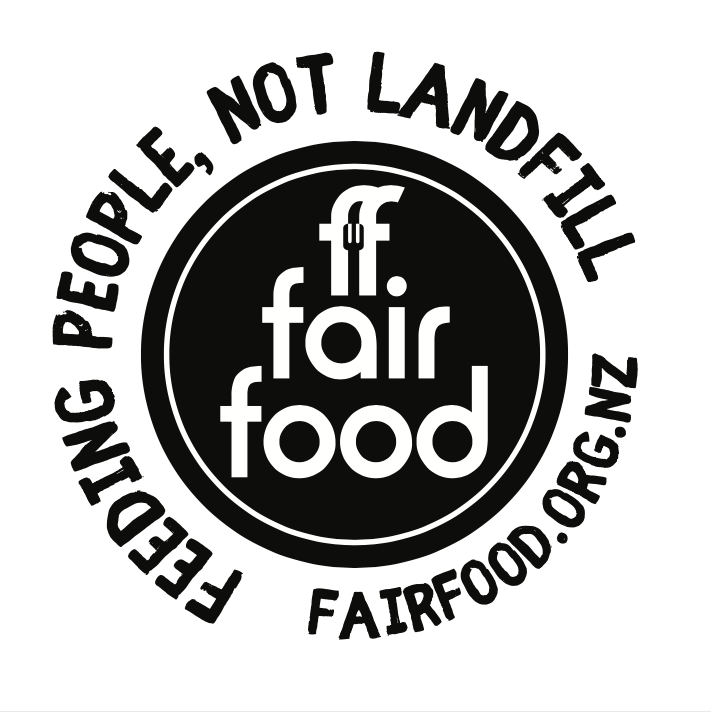 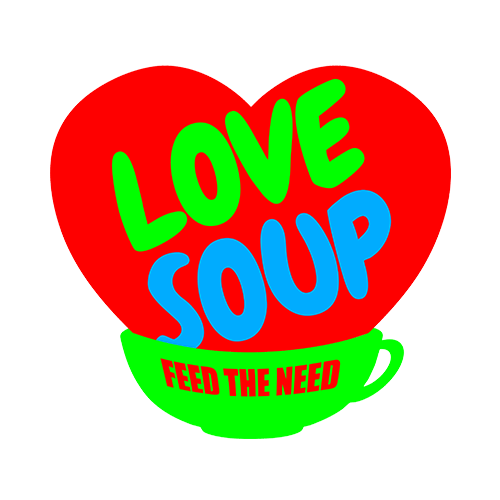 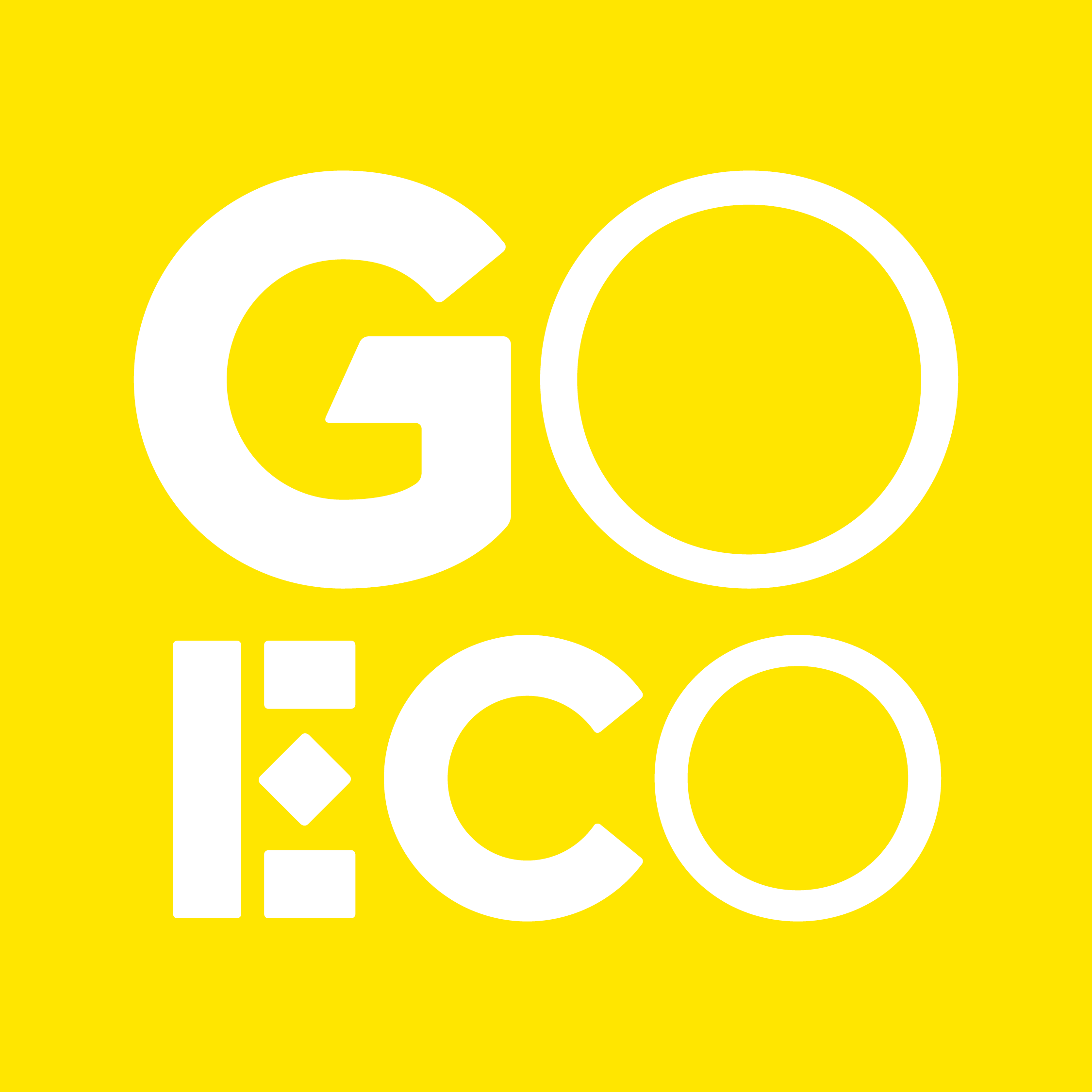 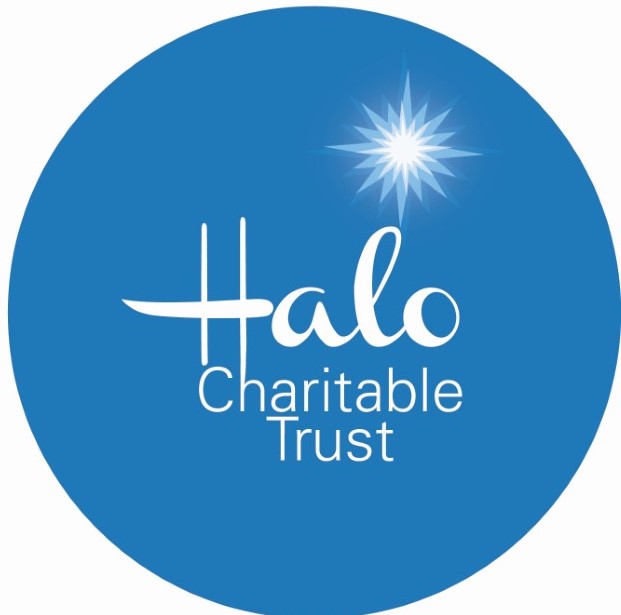 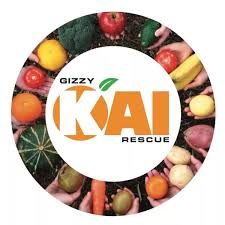 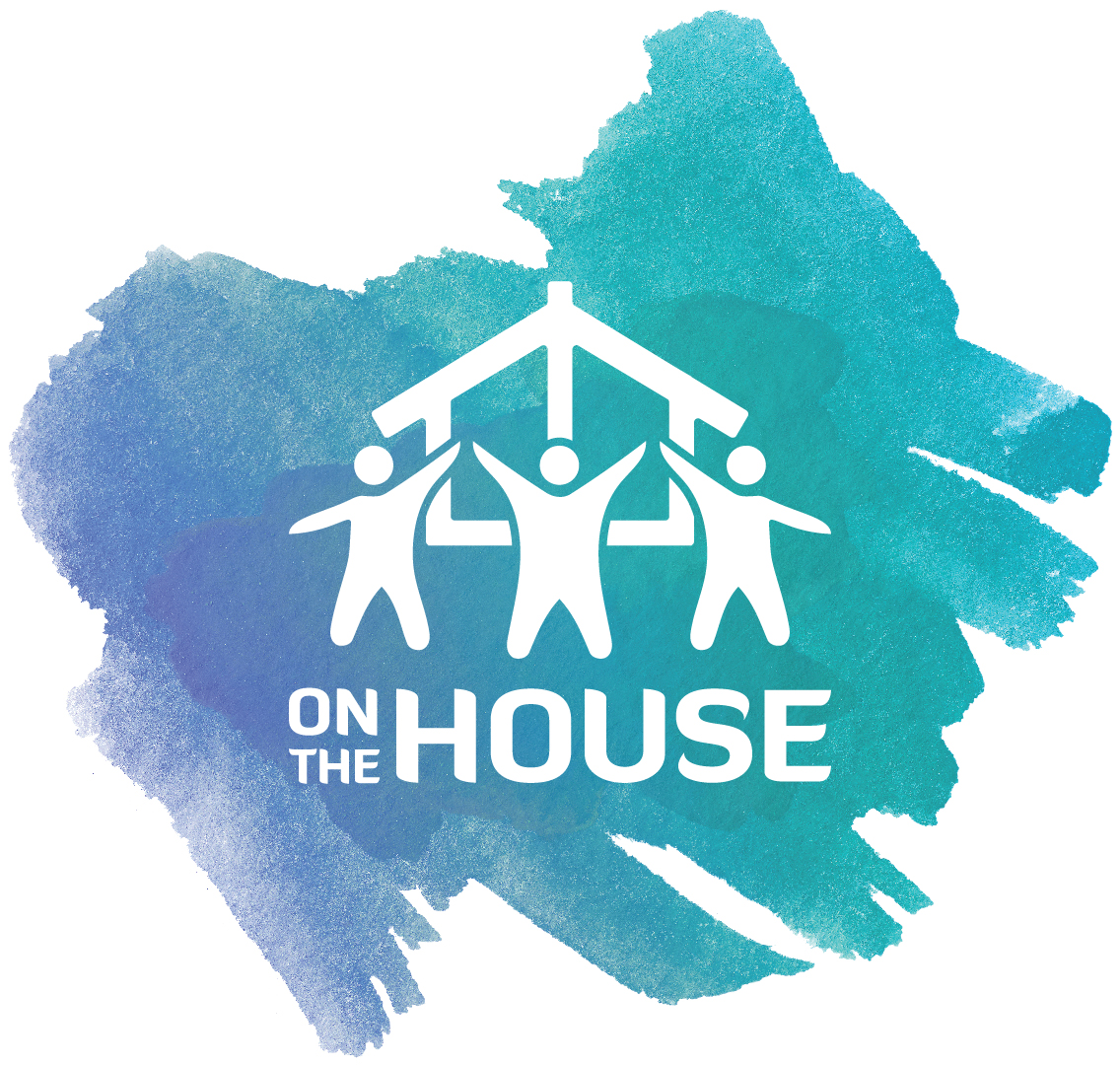 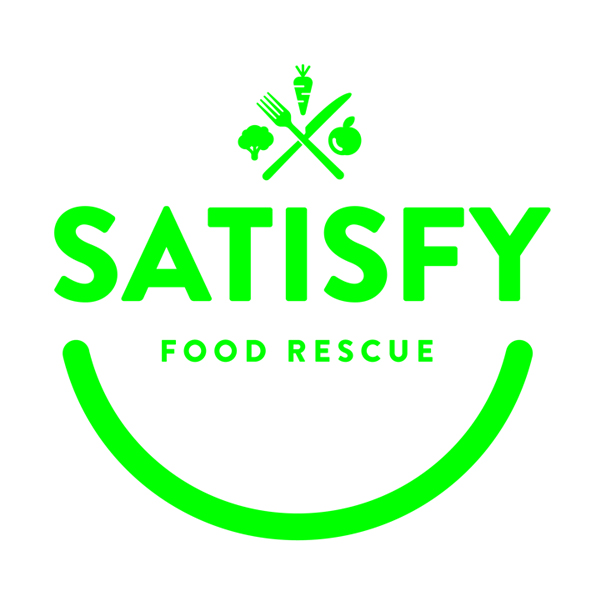